From the Cannabis Business World

How Is Legal Cannabis Being Distributed? 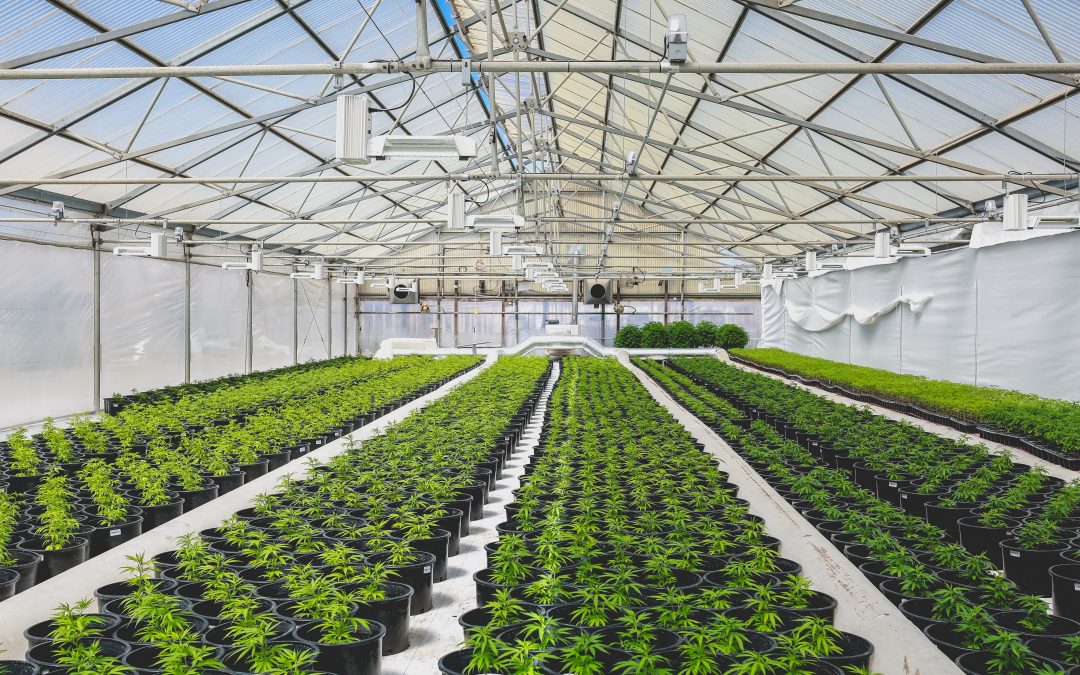 Marijuana or cannabis is the world’s most cultivated and used recreational drug. That’s why the push for legalization in the U.S and abroad is intensifying and why the plant is garnering significant attention from investors, manufacturers, and researchers worldwide.

According to New Frontier Data, although the plant is illegal under federal law as a Schedule I drug, the U.S legal marijuana industry was estimated at $13.6 billion in 2019.

That’s why understanding the business of cannabis and how is legal cannabis being distributed is essential. One of its most significant parts is distribution, which has a lot to do with legality and licensing.

In the U.S, a total of 35 states and the District of Columbia have legalized marijuana for medical use. Sixteen of these states also allow adults to use the substance recreationally.

The latter means that cannabis legalization and licensing look different in each state, but, in general terms, a distributor license is often provided, allowing holders to distribute cannabis products from growers and extractors to dispensaries.

Typically, distributors do not grow cannabis or sell it directly to consumers. Instead, they are the middlemen and handle business-to-business transactions. In some states, like California, distributors have to arrange for lab testing of the cannabis products. Other states, like Oregon, require the grower to test the products before distribution.

The fact is that the distribution of cannabis, legal distribution, is a complex business that, as said, is heavily regulated by the states.

More often than not, distributors have to deal with a lot of compliance hurdles in the entire cannabis supply chain.

Currently, the role of a distributor is not only to move products between wholesalers and retailers.

Distributors of cannabis today also have to take on the duty of the tax-man for their part of the supply chain. In the state of California, for example, distributors are responsible for collecting tax from the cultivators and manufacturers they work with. They are also responsible for collecting excise tax from retailers, filing the cannabis taxes, and for keeping resale certificates on file from retailers.

As we said before, distributors face different hurdles depending on location. Besides that, the federal government has restrictions on vehicle sizes, meaning, for example,  that freight trucks under the Department of Transportation regulation are prohibited from transporting marijuana products. Therefore, distributors will have to find organizations with smaller vehicles. This can make transportation more complicated and compromise safety and security and sometimes hurt the costs for distributors.

Federal distribution laws also prohibit interstate transport of cannabis, limiting the economic impact to each state alone. This means that distributors cannot have a nationwide operation.

How to Get a Distribution License

It is essential to clarify that each state has its regulation regarding how to get a cannabis distribution license.

That’s why the first step before applying for a cannabis distribution license is to determine the location (city/state) and property (facility). This is because knowing the specific area of cannabis laws is non-negotiable. Some cities do not receive applications for licenses all the time; some limit the number of applications they receive.

Most local cities in the U.S will require a good business plan, a source of capital, and an appropriately zoned location for you to distribute the product. Finally, you will need a local license before applying for a state license.

After distribution, the next phase in the cannabis supply chain is retailers, commonly known as dispensaries.

It is vital that, if you are planning to become a distributor, you find a good retailer since consumers can only purchase cannabis products from a licensed retailer.

Same as distribution, the cannabis retail business has its challenges. Common challenges for retailers are things like product sampling, product knowledge, and compliance concerns.

Also, be aware that retailers can only buy from licensees in their state and have to be very careful about checking licensing and lab testing, which, as we said, can sometimes be in charge of the distributor.

The entity in charge of enforcing federal marijuana laws is The Drug Enforcement Administration (DEA). Since states began to legalize medical and recreational marijuana, the DEA’s position regarding cannabis industry businesses that comply with state laws has changed significantly. At first, they brought many federal enforcement actions against medical marijuana cultivators and distributors. Nowadays, however, the DEA says that while it can prosecute these businesses, it will choose not to do so.

The truth is there are still many intricacies regarding legal cannabis distribution due to regulation and the fast-growing industry. It is certainly not a perfect system but, with the proper knowledge and constant update regarding legalities, it can be overcomed so that you can be part of a booming market.